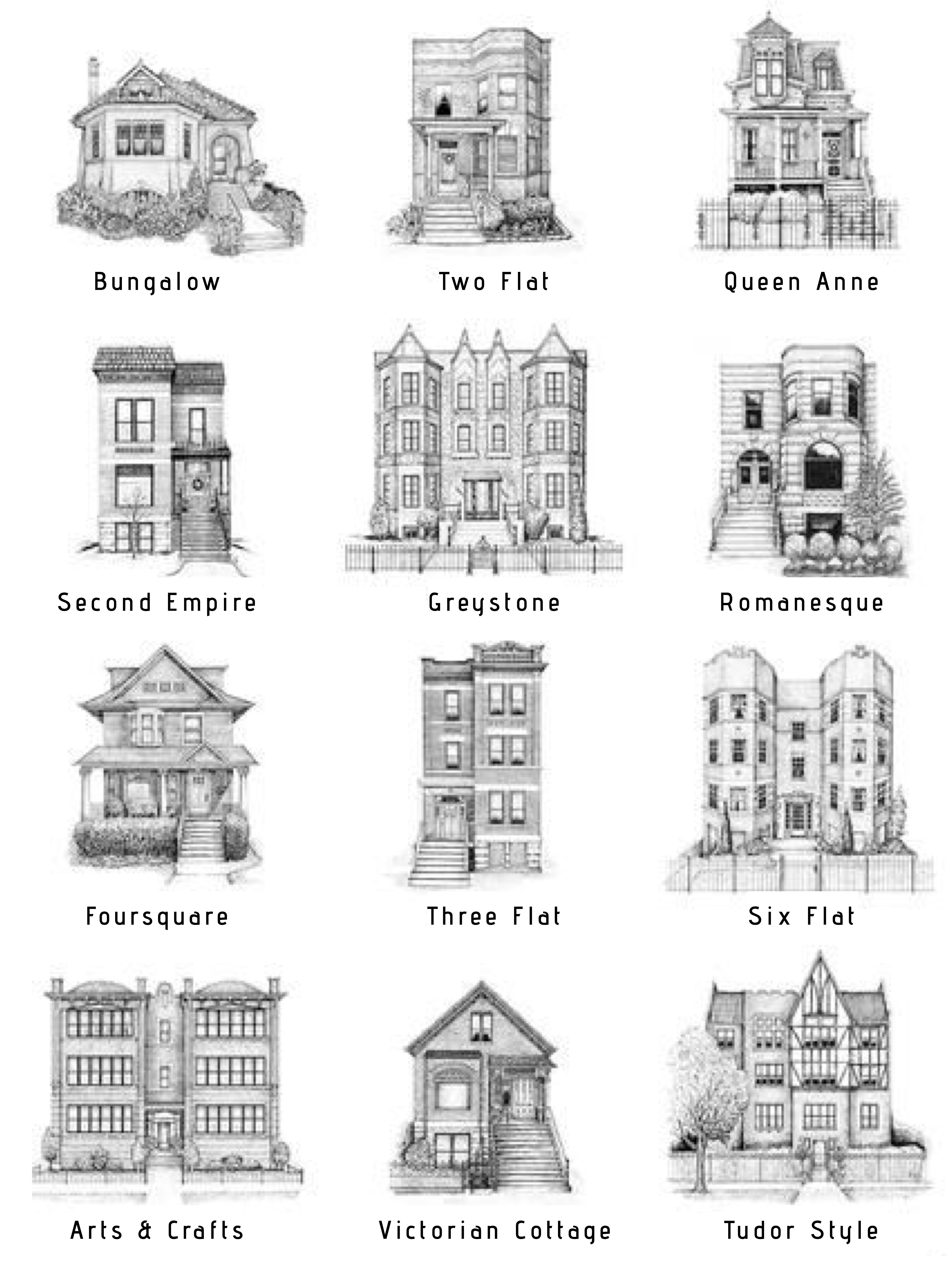 *Please give me a call or text if you have any questions about specific Chicago home styles!  Kristin 773-206-7927 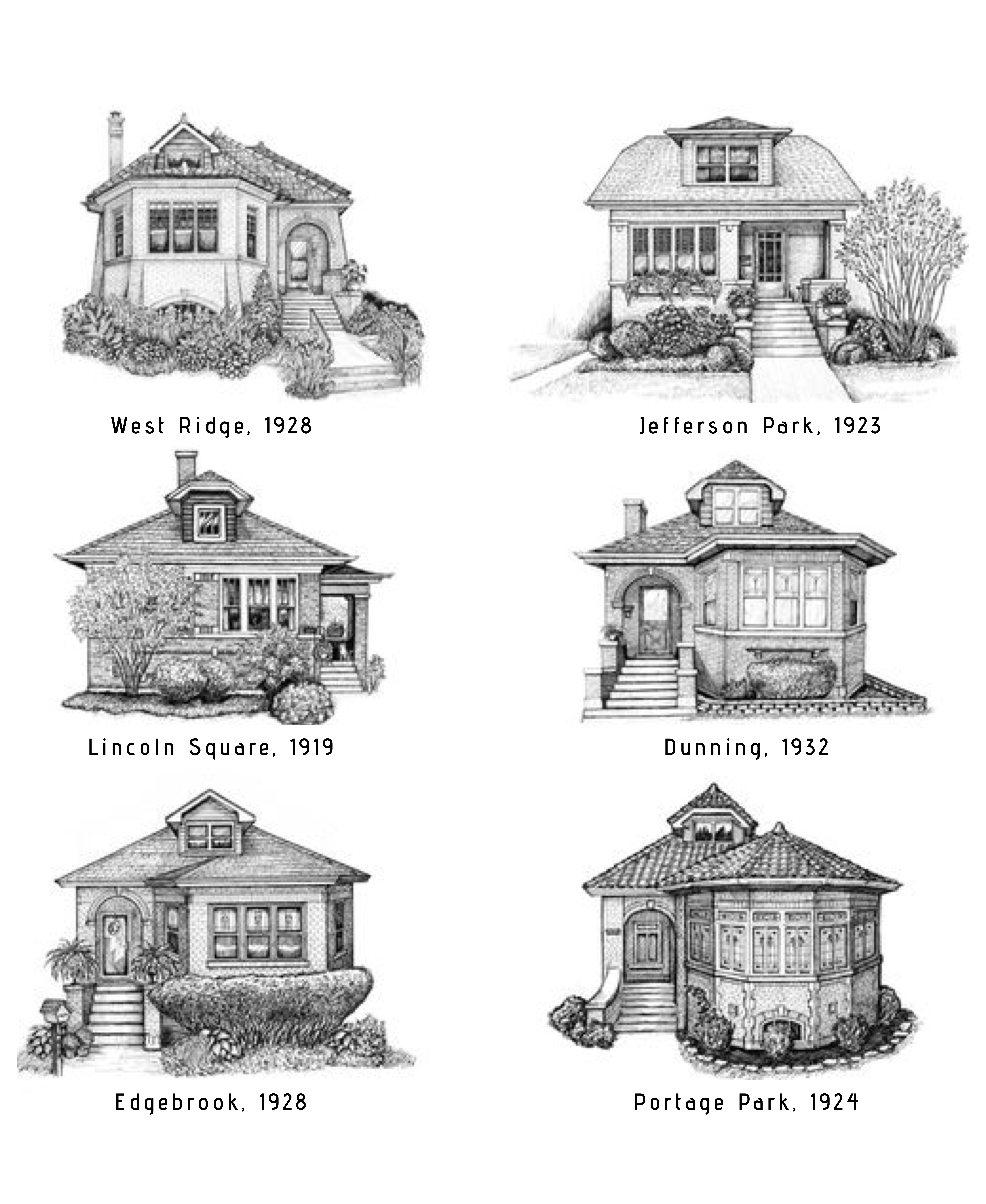 Neighborhoods that are part of the Chicago Bungalow Association:

Check out the beautiful interiors of classic bungalows.  Great idea source if you are rehabbing or updating your bungalow.

Kitchens continue to be one of the most important rooms in the house.  Bungalow litchen are very unique in that they can be a bit small.  This book has great examples of how unique the bungalow kitchen is and many great ideas if you are trying to figure out how to make your bungalow kitchen more spacious. 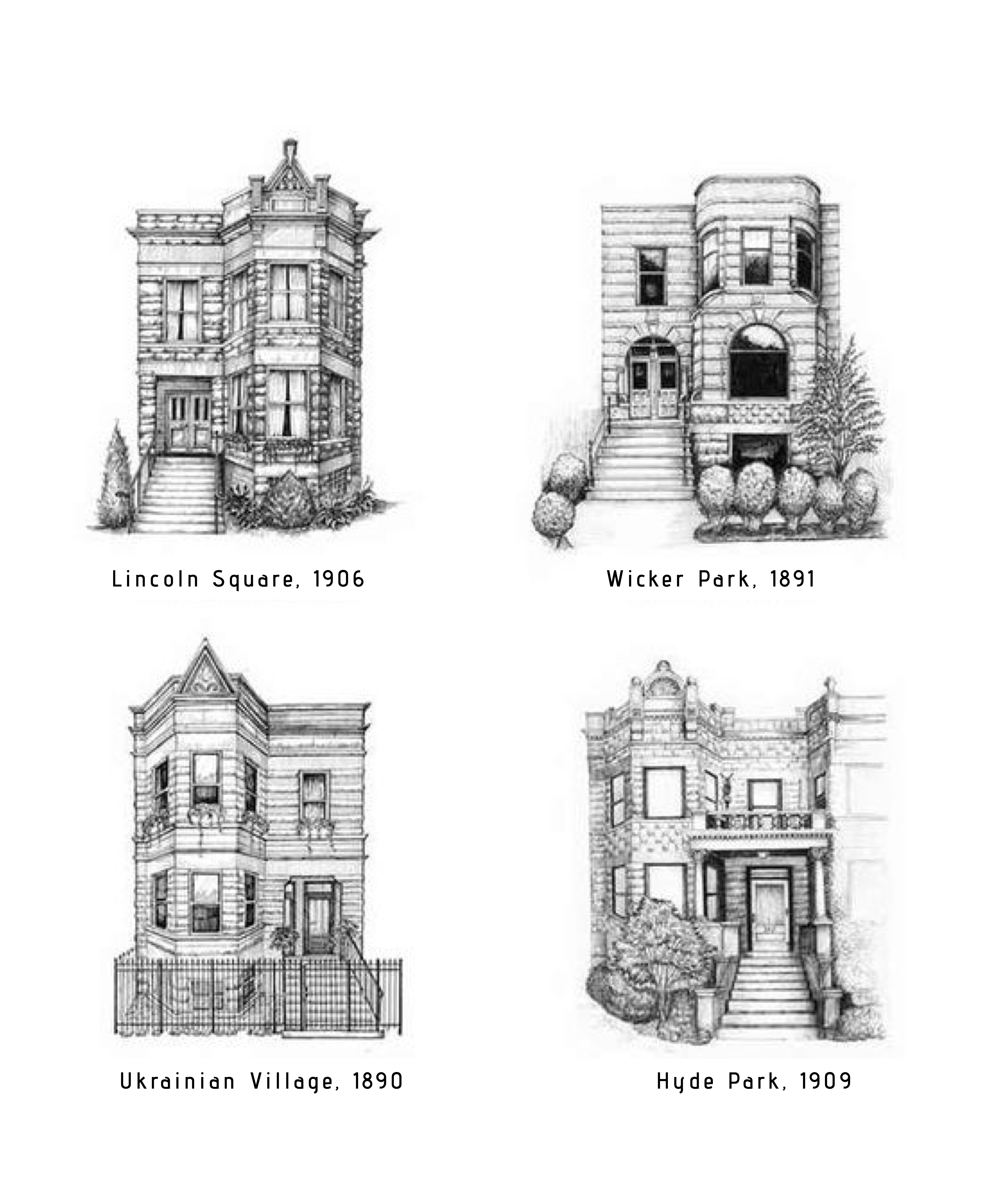 The Historic Chicago Greystone provides an essential and unparalleled guide to the maintenance and restoration of these treasured Chicago dwellings. 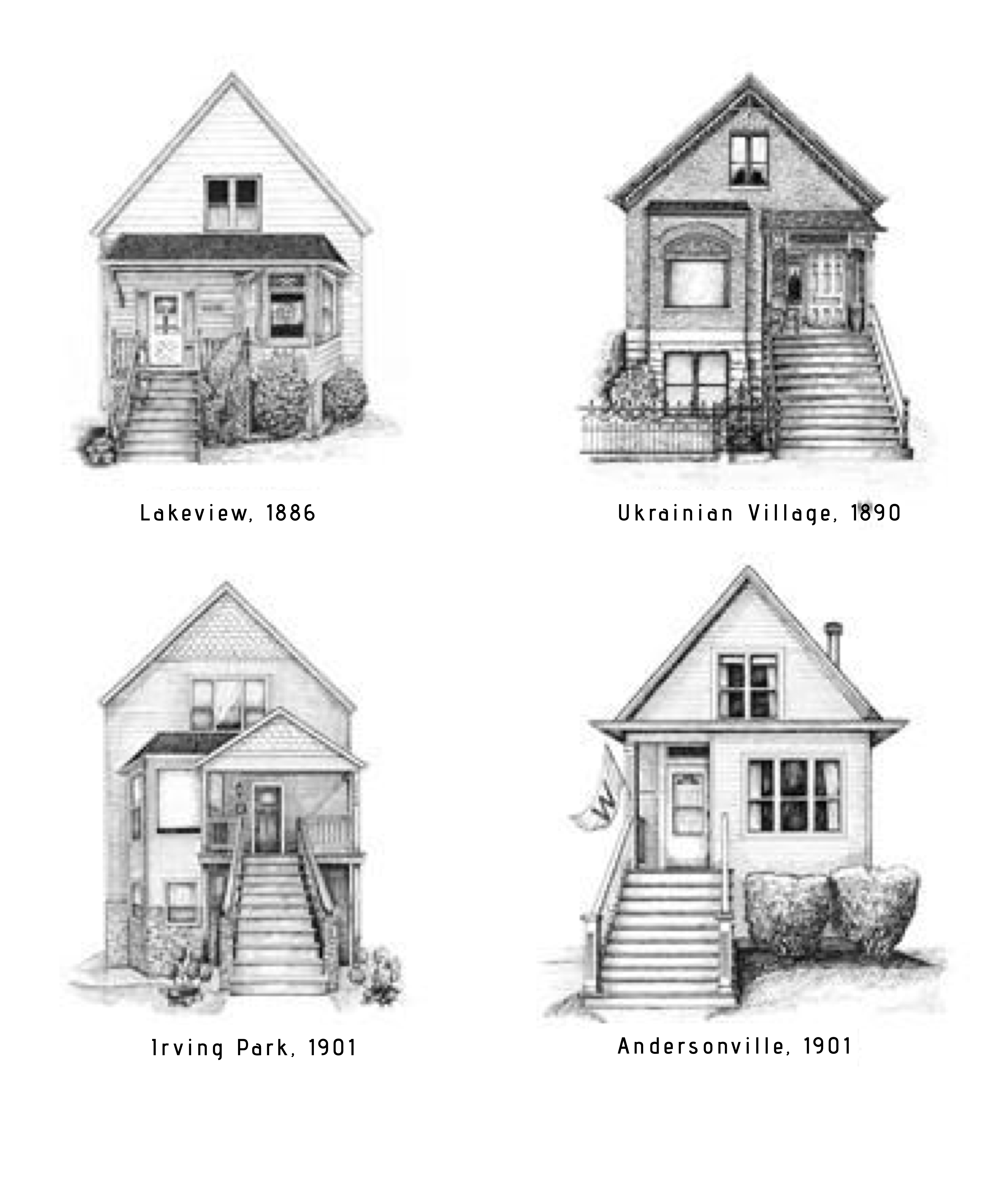 Other Chicago neighborhoods where you’ll find the Workers Cottage: 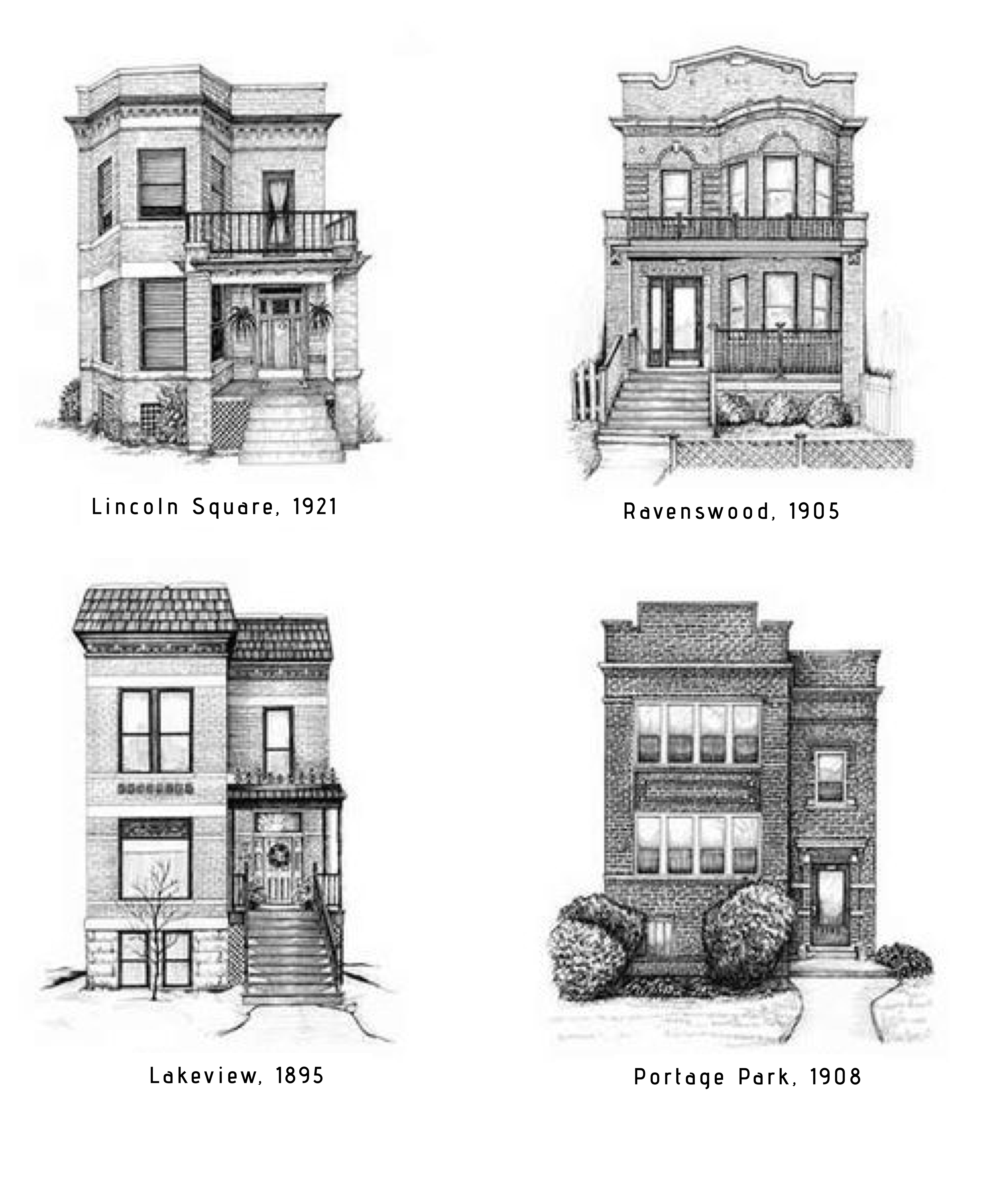 Neighborhoods where you can find Chicago two flats:

Great article about the history of the Chicago Two Flat

Neighborhoods where you can find Queen Anne Homes (Nearby Suburbs included):

Thank you for contacting us, we'll get back to you shortly.

Sorry, we are unable to send your message at the moment. Please try again later.